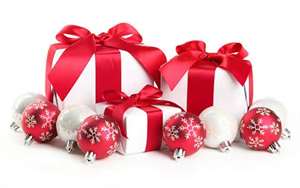 The Titans made moves early yesterday following the beginning of the new league year (Happy New Year!) and both moves made a lot of sense and filled positions that needed bolstering. The Titans generally shy away from “big name” signings but couldn’t resist the lure of former Bills left guard Andy Levitre. You might recall I wasn’t a big fan of the signing before free agency began. The OG Conundrum: What Should the TItans Do 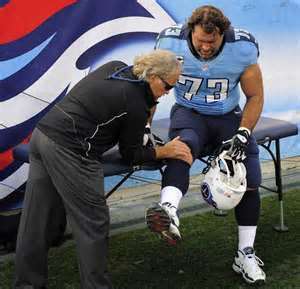 After I wrote that blog, left guard Steve Hutchinson opted to retire due to problems with a right knee injury suffered in a 24-10 loss to the Houston Texans on December 2, 2012. Hutchinson also saw his 2010 and 2011 seasons cut short due to injuries. Given that the Titans already had a glaring hole at right guard a move to replace Hutchinson made a ton of sense. Enter Levitre. 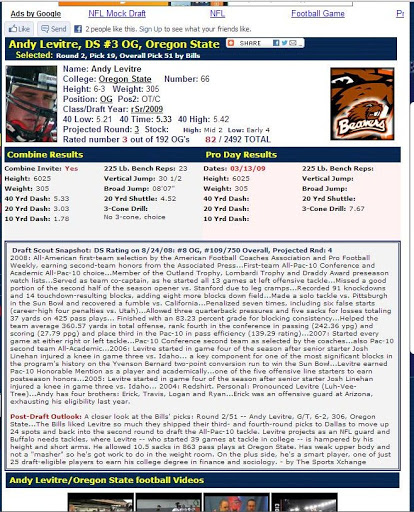 The Buffalo Bills drafted Oregon State left guard Andy Levitre in the second round (51st overall pick) in the 2009 NFL draft. Levitre was very well regarded offensive line prospect coming out of Oregon State and immediately made his way onto the starting roster, playing all 16 games and only missing 15 snaps in his rookie season. How well did he do overall? Let’s take a look. 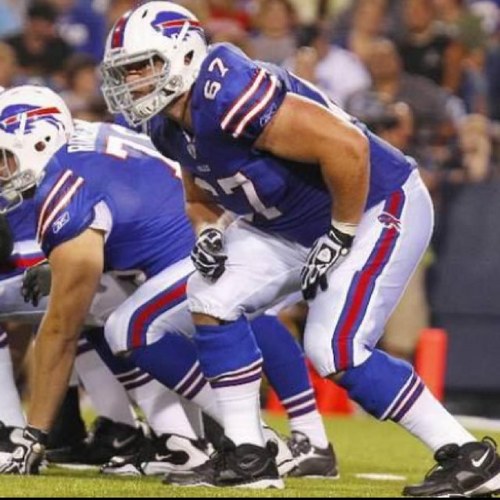 As referenced earlier, he started immediately but it safe to say his rookie season was less than noteworthy as he understandably struggled in his transition to the big leagues. According to PFF, he ranked 72 out of all guards. He had 5 penalties, allowed one sack, 9 quarterback hits, and 11 quarterback hurries. The Bills run game was average and Fred Jackson rushed for 1067 yards with a 4.5 YPC. 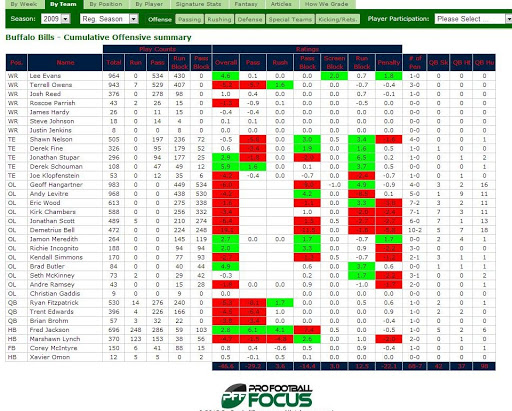 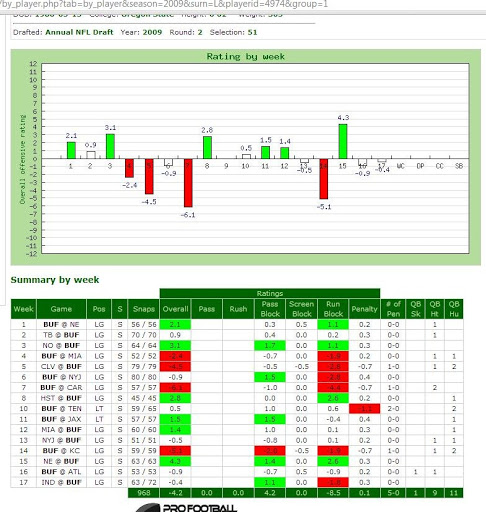 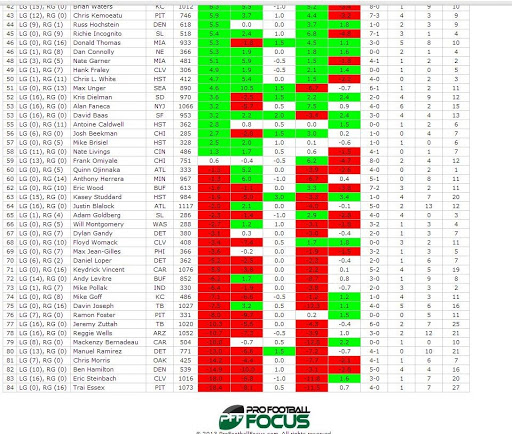 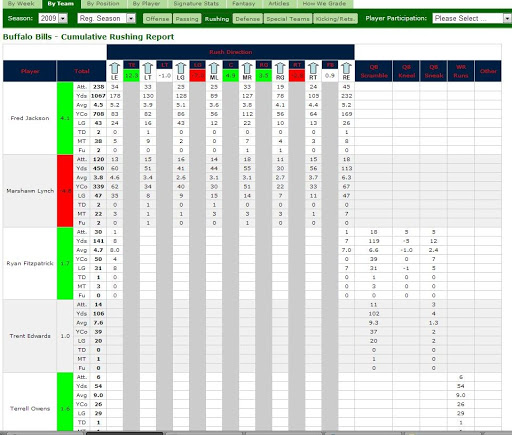 Fortunately, his next few years were much better as he gradually improved. In 2010, he again played all 16 games but he did miss more snaps at 52 (all in the second game versus Green Bay). He struggled some but overall his play was an awful lot better and he finished 36 among all guards according to PFF. He had 8 penalties, allowed 2 quarterback sacks, 3 quarterback hits, and 13 quarterback hurries. Unfortunately, the run game was nothing special as Fred Jackson rushed for 939 yards with a 4.2 YPC and CJ Spiller rushed for 283 yards with a 3.8 YPC. 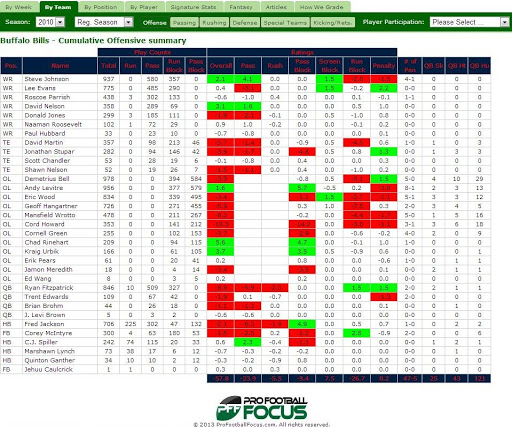 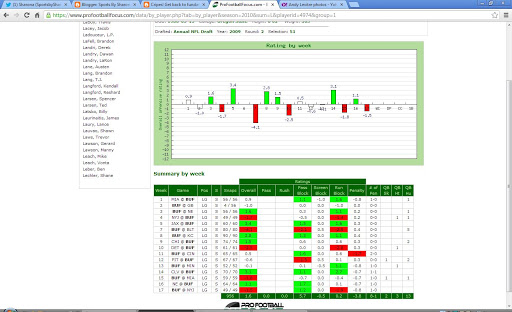 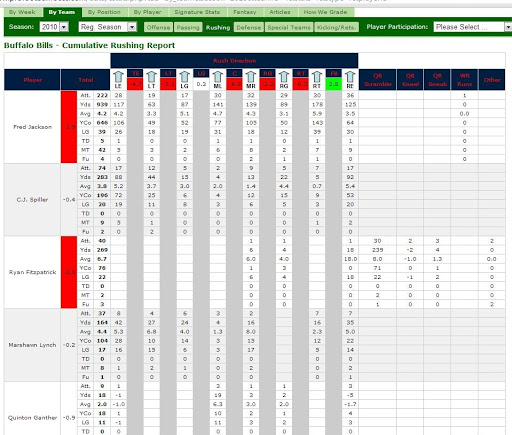 I think its safe to say that in 2011 Levitre fulfilled the promise that led the Bills to draft him in the second round. He played 16 games, didn’t miss a snap, was excellent overall and finished 6th in guard rankings by PFF. He had 5 penalties, and allowed 5 quarterback sacks, 1 quarterback hit, and 11 quarterback hurries. This was by far Levitre’s best year in the run game as both Fred Jackson and CJ Spiller had good years. Jackson rushed for 934 yards with a 5.5 YPC while Spiller added 601 yards and a 5.6 YPC. 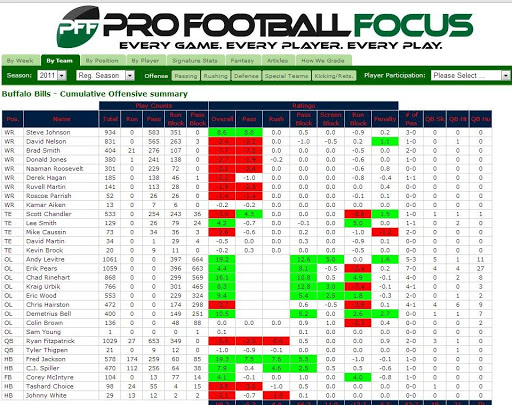 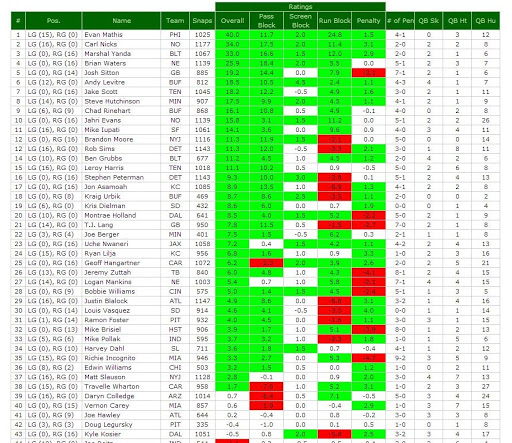 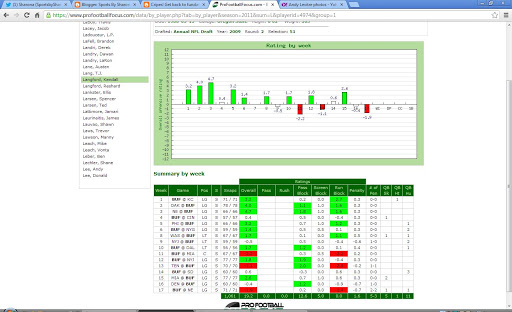 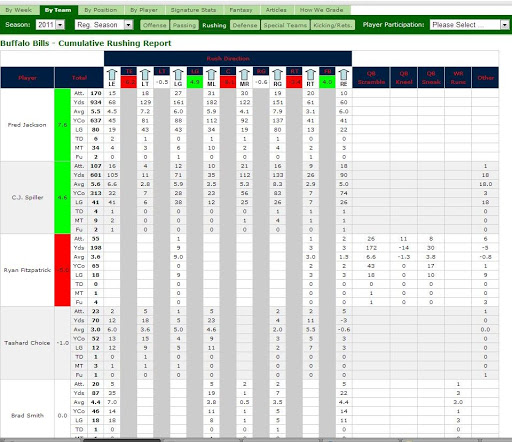 Levitre continued his excellent play in 2012 once again playing all 16 games, never missing a snap and finishing as the 9th ranked guard according to PFF. He had 5 penalties, and allowed one sack, 3 quarterback hits and 7 quarterback hurries. CJ Spiller racked up 1244 yards with a 6.0 YPC and Jackson added 437 yards with a 3.8 YPC. 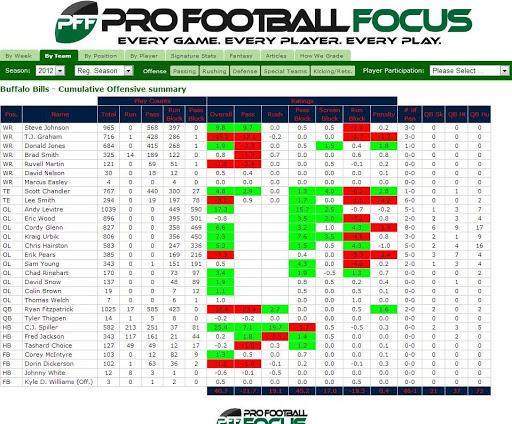 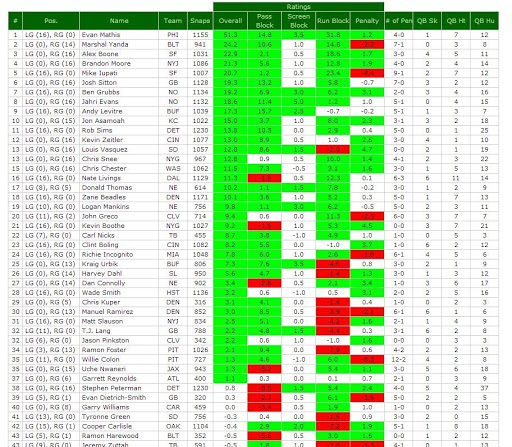 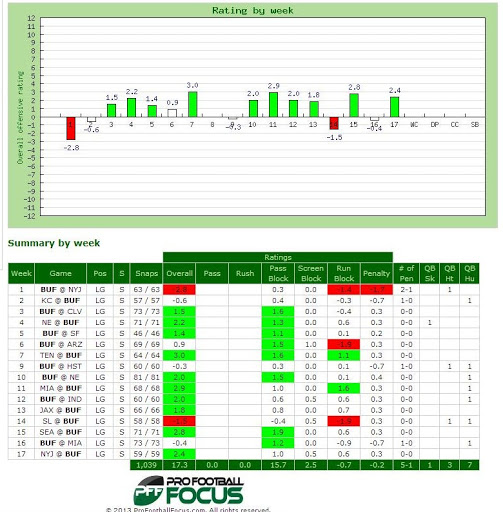 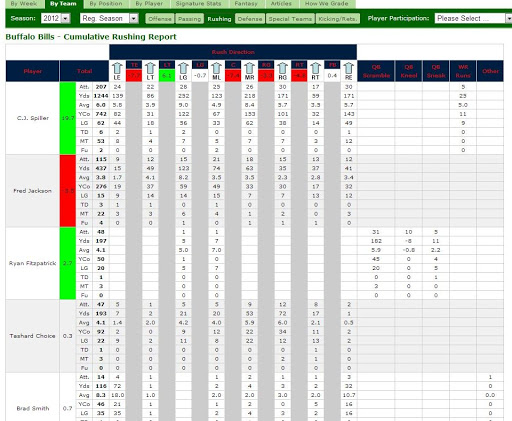 Having determined that Levitre is a good player, did the Titans make a good decision with the contract offered him? That’s probably debatable but you don’t get good players cheaply. Full contract details are unknown, but the deal is a 6 year, $46.8 million with a $10.5 million dollar signing bonus. The deal averages to 7.8 million dollars per year but Jason La Canfora reported on twitter that the first year salary was $13 million, and that the second year was $6.5 million ($19.5 million over the first 2 years) or a $9.75 million average over the first 2 years.

Realistically, the odds of Levitre completing the full length of the deal are debatable and the real value is not yet known. He would be 33 years old at the completion of the contract assuming he does complete it.

A front loaded deal isn’t terrible since the Titans currently have the money, there is a minimum requirement that each team spend 89 percent of the salary cap each year beginning in the 2013 league year, and the signing bonus and first year salary for Levitre will go toward satisfying that requirement.

Moreover, after the first 2 years, the contract value is $16.8 or a $4.2 million average per year. The contract is certainly big but you weren’t going to sign one of the best guards on the market for peanuts. Louis Vasquez, the other top rated guard, signed with the Denver Broncos for approximately $6 million per year with $13 million guaranteed.

Did the Titans “overpay” in signing Levitre? Maybe so. If it allows Jake Locker to develop and improves the Titans run game will anyone really care? Probably not.

For those who are interested, here is a link to the Titans salary cap information per spotrac.com.